Dylan, a home grown Melbourne boy, is one of only a handful of Australian racing drivers competing internationally on the pathway to Formula 1.

Naturally, having optimal vision is crucial to Dylan’s racing career and, after noticing his sight was less than perfect, Dylan was determined to get himself into the best possible physical condition in preparation for the upcoming Formula 3 season.

Having heard great feedback from friends about VISTAeyes, Dylan attended a consultation where he was given a thorough examination of his eyes.  He was found to be suitable for laser eye surgery and had his surgery performed by Dr Rick Wolfe two weeks later.

Here are some snaps we took of Dylan’s experience on the day of his surgery: 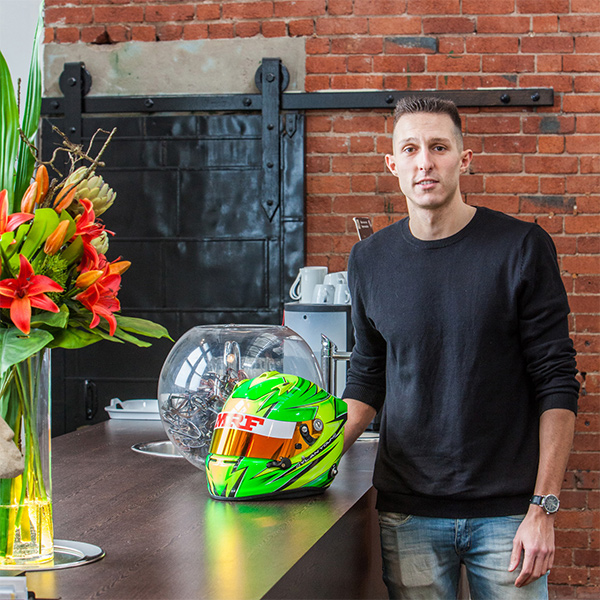 Dylan arrives at VISTAeyes on the day of surgery 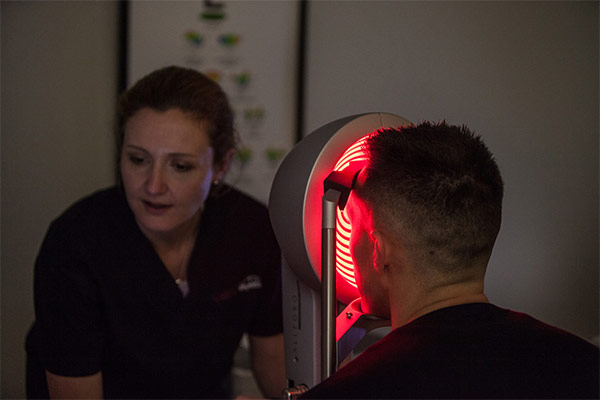 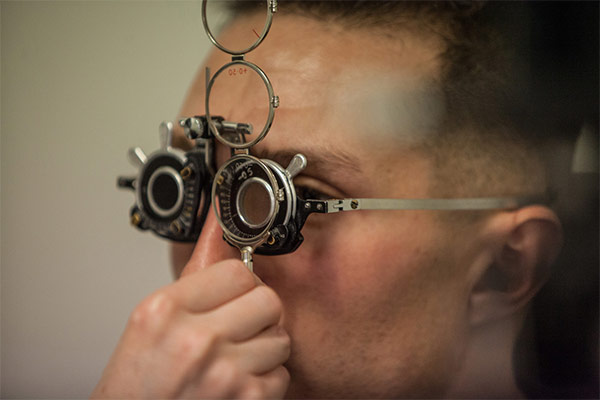 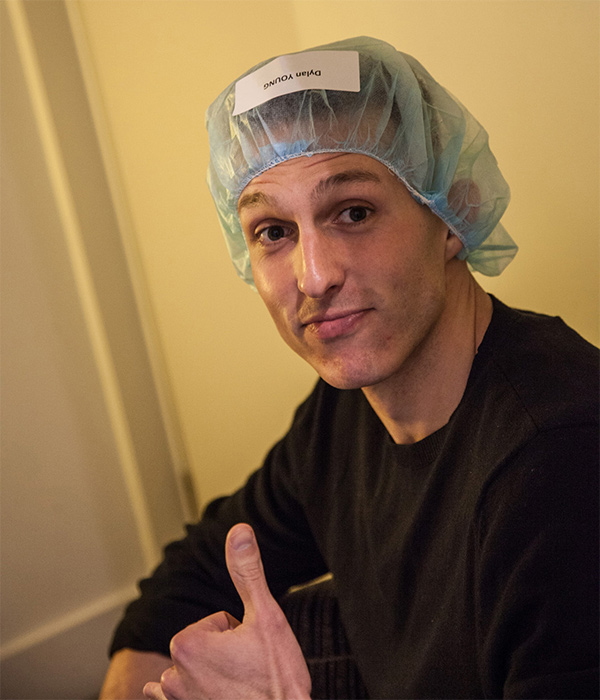 All ready for surgery 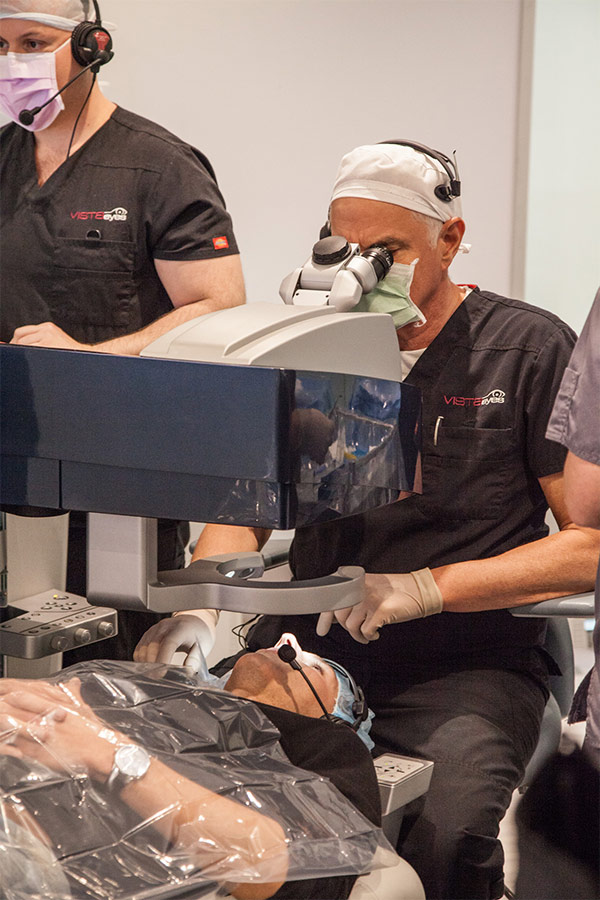 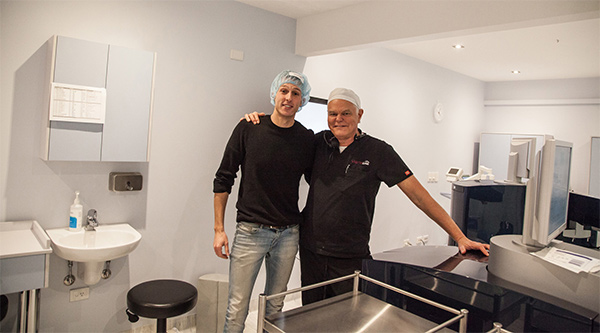 A few minutes later, and it’s all done! 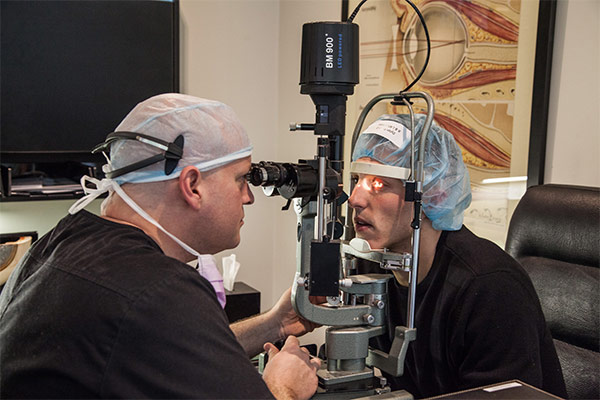 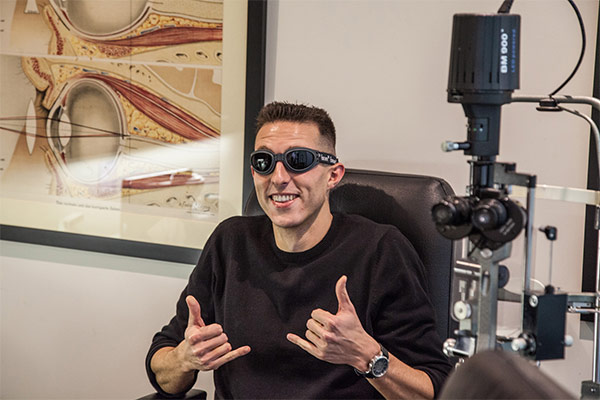 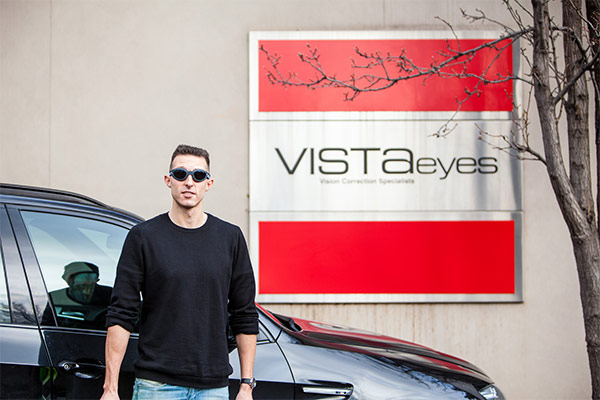 We wish Dylan the best of luck for his Formula 3 season later this year and will be proudly following his success over the coming months!

This entry was posted on Friday, October 7th, 2016 at 4:14 pm and is filed under In the News. You can follow any responses to this entry through the RSS 2.0 feed. You can leave a response, or trackback from your own site.
MENU
Contact Peninsula Eye Centre